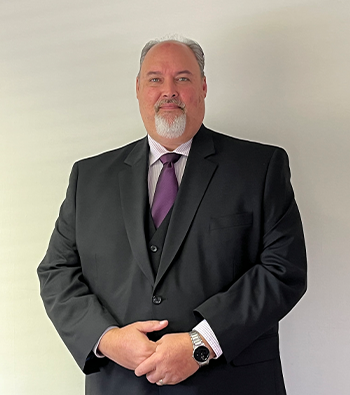 About The Law Office of Michael R. Vines, PA

Mr. Vines has been practicing in South Florida for over 20 years, helping families with their legal needs. Currently, Mr. Vines is the founding attorney of The Law Office of Michael R. Vines, PA handling Real Estate, Probate and Estate Planning, and he owns a companion title company to service the Real Property transactional needs of his clients.

When he started his career Mr. Vines practiced in Real Estate and Family Law and also served on the statewide Young Lawyers Board of Directors for the Florida Bar. After successfully completing two terms with the YLD, Mr. Vines continued his commitment to the Florida Bar by serving on the statewide Florida Family Law Rules Committee. After completing his term with the Family Law Rules Committee, Mr. Vines concentrated his efforts at the local level.

He later expanded his practice while also first being appointed and then elected by his peers to two consecutive terms on the Board of Directors for the Broward County Bar Association. In addition to his obligations as a Director, Mr. Vines also chaired the Lawyer Referral Service for the BCBA and its Professionalism Committee.